The hall or room was a room of considerable size used to host important social events. It was the venue for banquets on festivities and also for christenings, weddings, funerals and music sessions 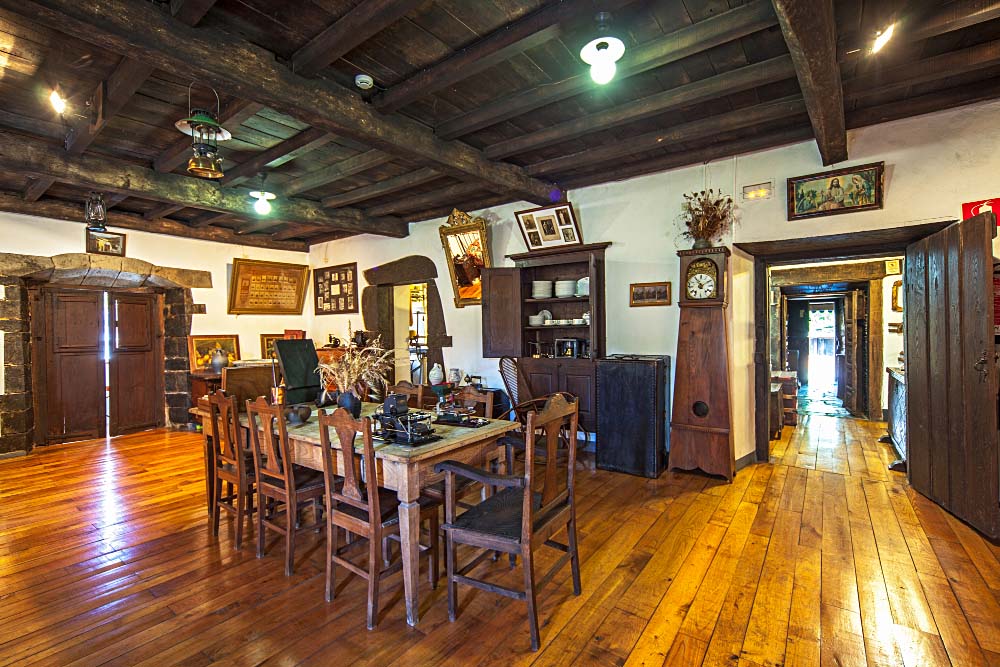 Prior to the 19th century, very few country houses had a hall. It was not until the second half of the 19th century, with the generalisation of two-storey houses, that it became common to have this type of room on the upper floor. These rooms contain the furniture and new objects that were being incorporated into the traditional rural uses; prestigious elements that turn them into authentic reception and representation halls. The large family groups forced the multi-purpose character of these rooms, which often served as sleeping quarters. 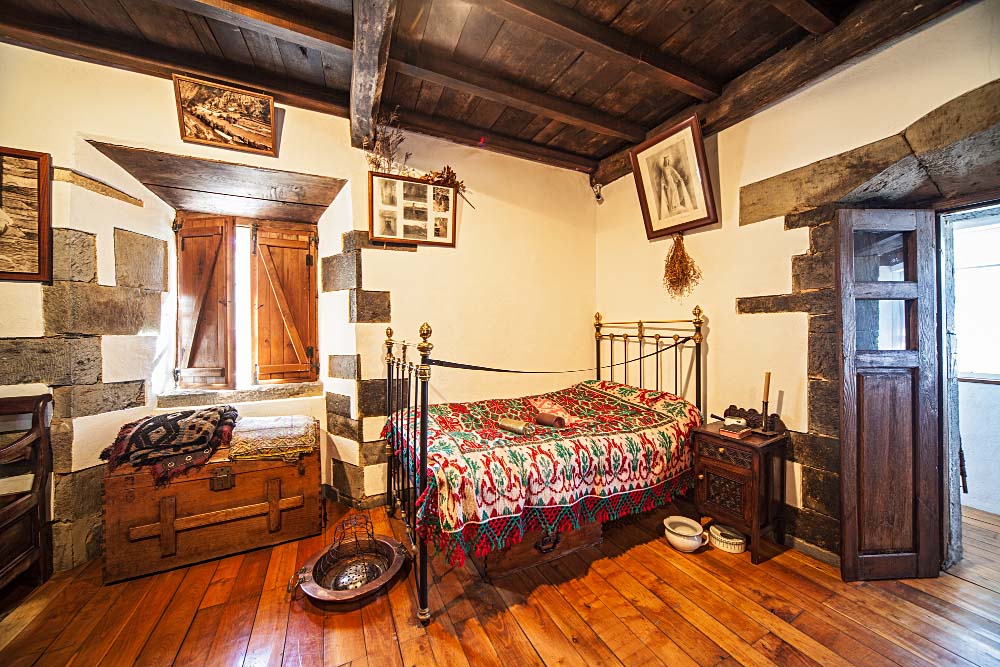