Until the 19th century, the weights and measures of each province, judicial district or council were different.  In the middle of that century, the use of the decimal metric system was imposed by law throughout the country, with the aim of standardising the criteria used in commercial transactions. However, in rural areas, the old weights and measures continued to be used and are still in use today. 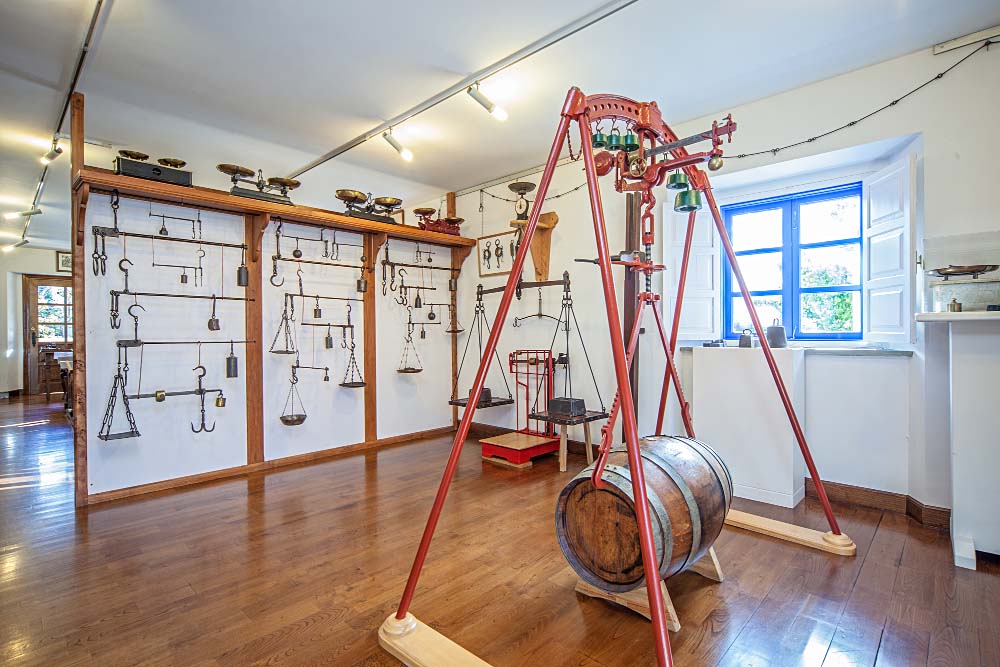 In 1852, the measures in use in the district of Grandas de Salime were as follows: