Peasants’ lives was marked by sunlight. At night, the only light in the house was the fire of the lareira and, if necessary, an oil lamp or a garabuya or cádaba, a dry branch of uz (heather) that was hung on the paparote, which kept the flame burning for a long time. These systems alternated with oil lanterns and carbide lamps.  Wax candles were rarely used in domestic environments, and their preferred use was religious. Occasionally, sheep tallow candles were made for everyday use. 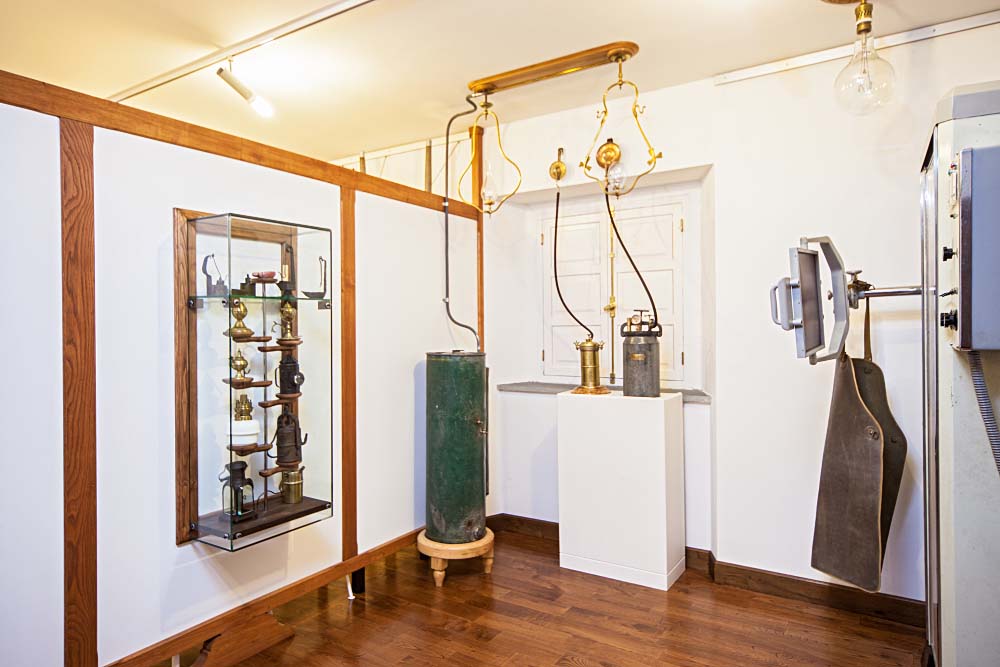