During the construction of the Salto de Salime between 1948 and 1953, there were five tailors in Grandas de Salime, and three more in Boal and Fonsagrada, who made clothes for the hundreds of workers on the site. After that, four remained in service until the last third of the 20th century. The last tailor of the council, Antonio Vázquez Bellón, worked until 1997, when he died at the age of 82. All the furniture and tools of the tailor’s shop, as well as the patterns and some unfinished pieces, came from his establishment. 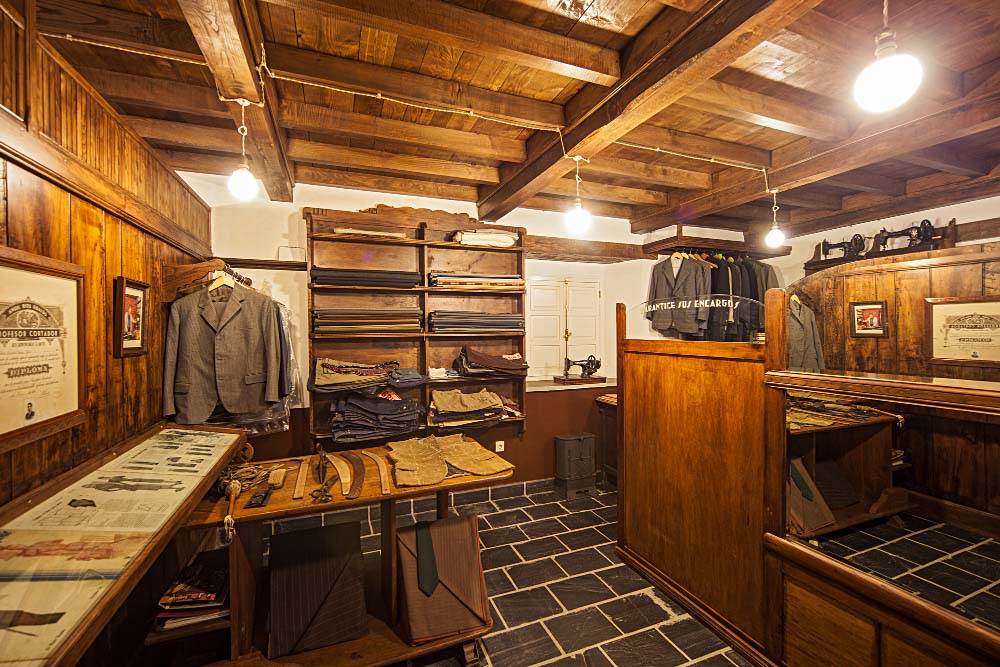 The collection of the workshop of this old trade has been completed with the tools of other tailors, such as Alejandro Rodríguez and Severino García. 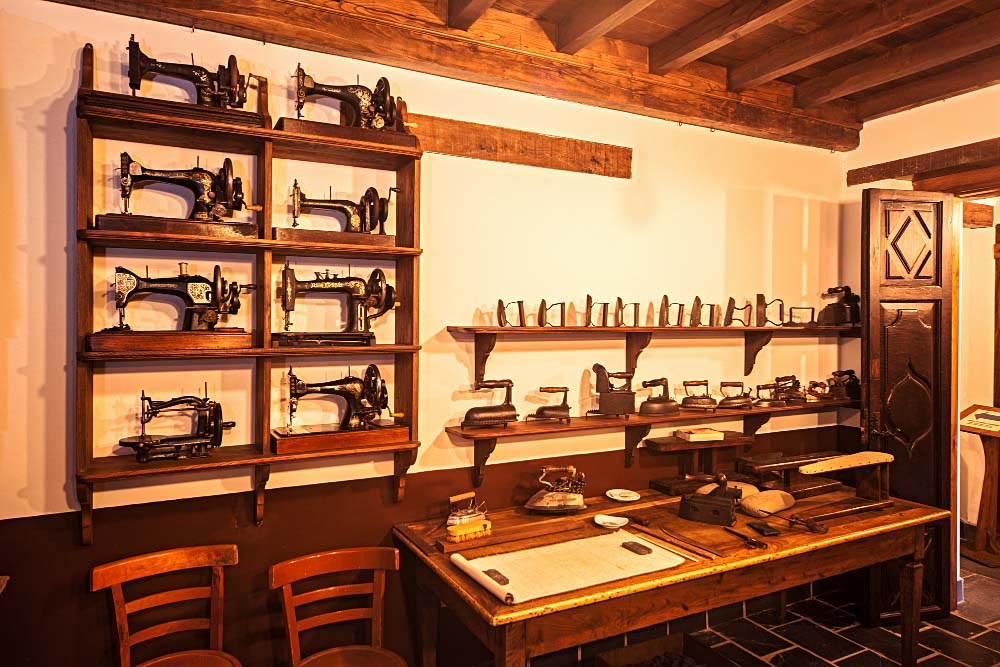